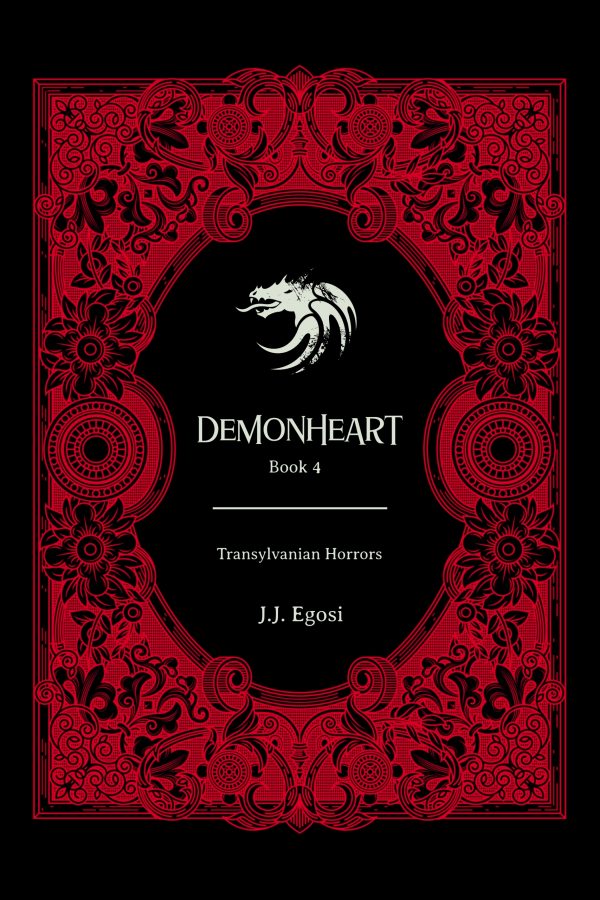 The crimson moon of a far flung land beckons the archangel…

…little does he realize there killers are more than the mark of their fangs.

Michael and his demonic companions take on a new quest. This time, the stakes have risen as former members of Lucifer’s legion appear.

In search of gold in exchange for their heads, they’ve plunged deep into the bereavement of battle where the dead reign supreme.

Will Michael’s side stand victorious in their morbid pursuit or will they sink under the plight of vampiric nobility?

Demonheart: Transylvanian Horrors is the fourth in the Demonheart series. Readers will be cast into the graves of a world inhabited by vampires and all their undead kin as Michael, along with his allies, attempt to overcome the hands from the ancient grave.